Inimitable style is the true spirit of our collections

A sober and spectacular birthday model, inspired by the legendary UG 66 Caliber produced in 1966, the Microtor UG 100 marks the return of the Universal Geneva movements.
Two years of research and development were needed to produce this new self-winding tribute caliber, COSC-certified: the Caliber UG 100. The components are manufactured according to very rigorous quality criteria, the movement has won in precision and now displays a second in the center. Operating at a frequency of 28,800 vibrations / hour, the movement has a power reserve of 44 hours.
Limited edition of 100 copies. 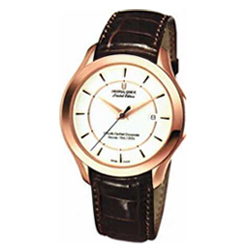 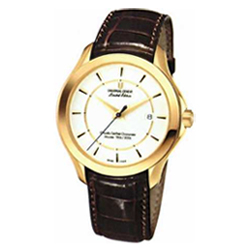 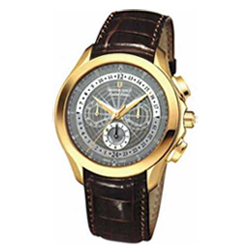 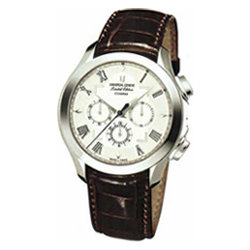 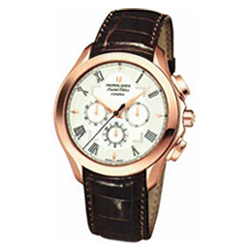 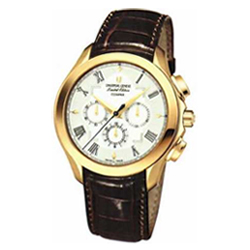 Close
Login to Universal Genève S.A.
Reset Password
Enter the username or e-mail you used in your profile. A password reset link will be sent to you by email.